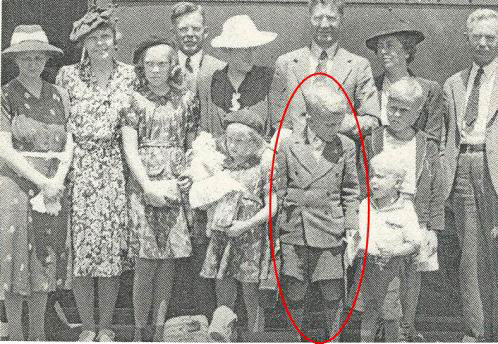 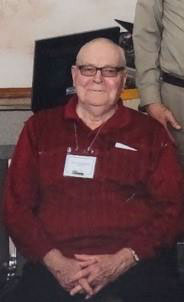 An interview with Mary Fix Fawcett (Reverend Ted Fix’s daughter, who was an infant aboard the Zamzam) is scheduled during her trip to the states to kick off the new year. The interview is January 3, 2018.

A west coast day of filming in the San Francisco area is planned in February 2018. This will include Evelyn (Danielson) Ternstrom (another Danielson sister, who was 7 years old on the Zamzam) and Bob Buyse (son of Reverend Leonard Buyse, who was 12 on the Zamzam) along with other survivors who can attend.

An east coast film day(s) is planned with Peter Levitt (traveled to meet his father who was in the RAF, who was 6 on the Zamzam), Wilfred Danielson (another Danielson brother, who was 3 years old on the Zamzam), and other survivors who can attend in the Spring 2018. ©2017

Then the Real Work Begins

Reveriez Productionz is actively seeking individual contributions, grants, investors and partnerships with fellow producers for this part of the project. ©2017